Sports Vision Training is about teaching athletes with excellent vision to process
and respond to what they see faster and better.

Even if you have 20/20 or better visual acuity, there is still more that you can do to get the extra edge you need on the field. Sports vision training, a modified, high-powered form of vision therapy, can improve your visual abilities and take you from good to great as an athlete.  It works for any sport.

As an athlete, you train your muscles so you can run faster, be stronger, throw a ball a longer distance, or weave and dodge down the court.

Why not train your eyes so you can better keep your eye on the ball, or so that you are more aware of where your team and the opposing team are on the field or on the court?

Connor McDavid, named the best player in the NHL going into the 2017-2018 season by Hockey News, is the captain for the Edmonton Oilers, a team that has invested years of sports vision training into his career. His agent, Jeff Jackson, believes his boosted visual skills give him a critical edge on the ice.

“Connor sees things happening in front of him and behind him and only needs a glimpse to know what is going to happen two seconds later. Offensively, he sees things developing before anybody else. It is like he has a freaking GPS. He senses what is going on around him.”

Ten-time Pro-Bowler and Arizona Cardinals’ wide receiver Larry Fitzgerald said: “There is definitely a connection between the vision therapy that I did as a child and my performance on the field.” (Fitzgerald received vision training at an early age from his grandfather.)

Sports Vision Training is not only about taking the best players and making them exceptional, it also helps anyone at any level of skill improve their game—whether you’re a baseball player, a linebacker, a goalie or a golfer, powerful vision may be your best asset.

If you’re ready to up your game, or help your child achieve greater confidence in any sport,
call Performance Vision & Learning to set up an assessment. 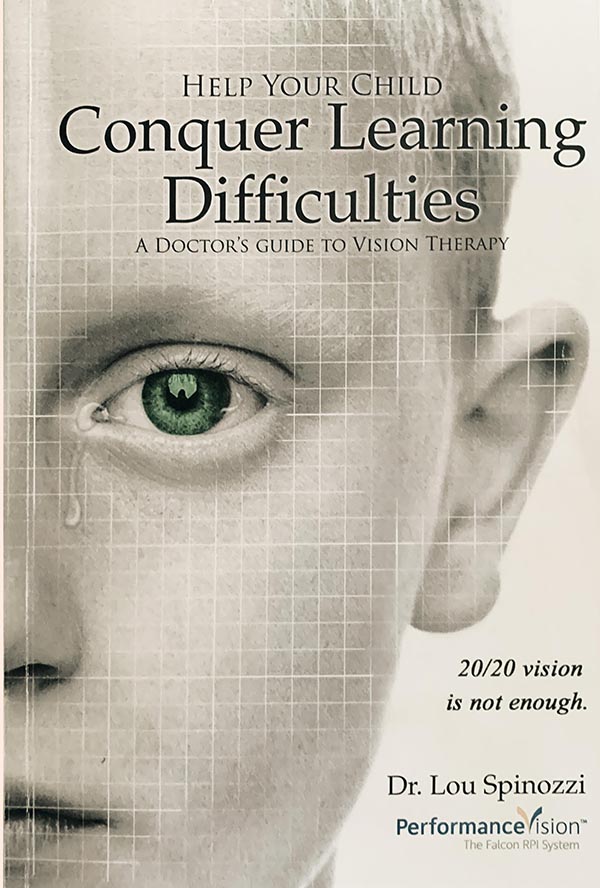